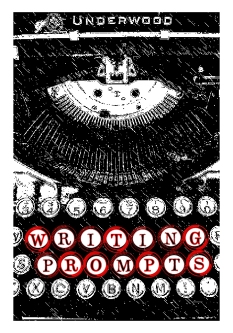 Prompts from: Apple Apps Store, Writing Prompts by 21 x 20 Media, Inc. Download with iTunes here and from Writing.com. With grammar and typos of prompts corrected, copy-edited and tweaked for relevance. 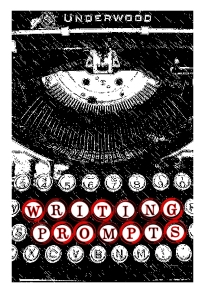 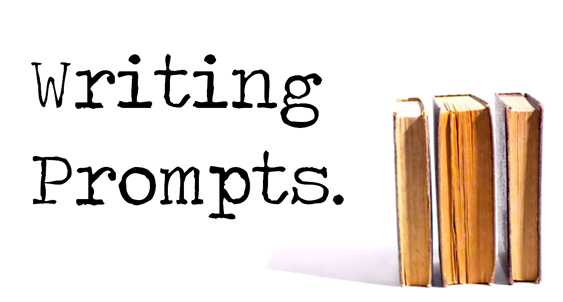 Hello!  So have you been busy writing this past week or have you been too busy getting the kids ready for the first day back to school?  Do you need some inspiration or a prompt to get  your creativity flowing?  Yes?  Good!  I have a whole list of writing prompts just for you.  Take a few minutes, consider where these prompts will lead you then write on!

Hooray for Hollywood! There’s no business like show business.

Hello there! Did you get all your pieces handed in for the BWC Anthology? Yes?! Great!  I know I dillydallied getting around to handing mine in on time too.  So this week for writing prompts I thought we could take a look at story telling from the perspective of Media and Communications.  We need a break from all that frenzied typing and formatting we did to get our submissions in on time!

Let’s have some fun and write something about what we watch, hear and consume from media daily.  Whether it’s from those annoying Sham-WOW commercials with Vince the Sham-WOW-Guy to Movie Blockbusters and Classic Silver Screen Gems, or even to the dishy tell-all books we read about our favorite celebrities.   We’ll use these examples as inspiration to create our own narrative spin on some of Hollywood’s most popular stories along with ideas from the music industry as well.  Grab your pencils or flex those fingers over your keyboard, and let’s begin!

***If you’re feeling especially brave, mix a few of these plots and characters together and write a farcical type of story!***

Have fun with these gone Hollywood prompts and Write On!

References and prompt ideas from:

From one of the editors of a new Chicken Soup for the Soul books:

EXCITING NEWS!
Because you are receiving this you are in my e-mail address book as someone I’ve had contact with over the years – perhaps through Chicken Soup for the Soul, or from any one of a number of different ventures.
Regardless of how I know you, I’m very excited to announce that I’ve just been invited to co-author a brand new Canadian title, Chicken Soup for the Soul O Canada The Wonders of Winter!
The reason for my message today? We’re looking for stories from people just like you, who might enjoy being published in a Chicken Soup for the Soul book. We want true stories, 1200 words or less, about how you embraced and made the most of challenging or amusing winter situations. Here are some examples of topics, but we know you can think of many more:
Because this book will be released in time for Christmas 2013, the deadline for stories is July 10. For writers guidelines and how to submit your story visit www.canadiansoul.com. I wish you great success with your writing, and I really hope to hear from you!
Love to you,
Janet Matthews
Co-author of
Chicken Soup for the Canadian Soul

This would be a great way to get some exposure and earn yourself some money! 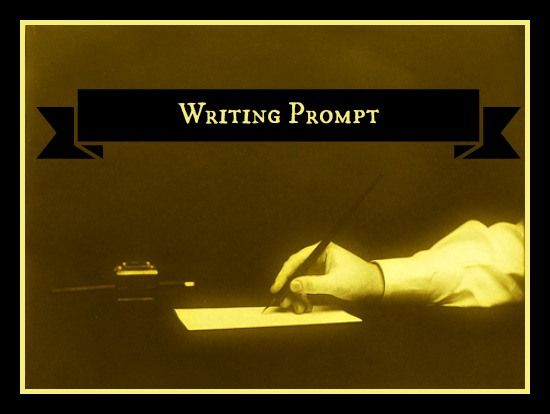 Hi folks! I thought I’d leave some of the writing prompts I came across from writing.com with their automated prompter thingy hehe

What about one of these prompts to work on for next week? Here goes:

~The biopsy of a swollen gland reveals an extraordinary medical diagnosis.

~Write a mystery story using a ferret as a key witness or an important component in the plot.

~A woman travels from galaxy to galaxy to find a planet where males have never dominated females.

~You accidentally step into a territory where a cult is awaiting the return of an alien species, and they think you are…

~The washing machine said it wanted to be a mobile phone.

~A computer hacker falls in love with one of his victims, a company head who is a young, beautiful heiress.

~A person addicted to failure starts another seemingly doomed project, but this time…

~Pick any classic novel. Take any of the least seen/used characters in the book and expand the story from their point of view.

~Space pirates kidnap the ruling bodies of every nation on earth.

~All you wanted was a bottle of water, but instead you’re witnessing a holdup.

~A dire warning about the end of the world appears on a computer screen during your Internet search for Nostradamus.

~You find yourself in a parallel universe and on earth where the Roman Empire, with all its power, has made it to the 21st century.

Last but not least an interesting prompt to re-imagine and re-fabricate this well-known internet-meme story, this prompt based on an actual ad:

~You answer an ad that reads: “Wanted someone to travel back in time with me. Must have own weapons. Safety not guaranteed. Call…”

***Originally this ad was posted in the September/October 1997 issue of Backwoods Home Magazine by one of the magazines editors. It was written as a joke and to fill space in the magazine’s classified section. The original ad as it appeared was:

WANTED: Somebody to go back in time with me.
This is not a joke. P.O. Box 322, Oakview, CA 93022.
You’ll get paid after we get back. Must bring your own
weapons. Safety not guaranteed. I have only done this
once before.

Good luck and write on!

Hopefully, there is something here for everyone. Thanks Sara!

I couldn’t believe my eyes, or my ears, or my hair, or my toenails…

You can write a story from the prompt and bring it to the group, or submit it to the anthology.